BobbyRushBluesman.com The word “legend” can be overused but in the case of bluesman Bobby Rush, it’s nowhere near worn out. This year’s Grammy winner for Best Traditional Blues Album will be in San Antonio for the first time in more than 20 years this Friday, Aug. 25. If you consider yourself a blues fan – or a fan of music, period – you owe it to yourself to see this performance. Showtime is 8 p.m. at the Tobin Center’s Carlos Alvarez Studio Theater. (Reserved seats are available here .) Known as the elder statesman of the blues, Rush doesn’t let his nearly 84 years slow him down. He plays more than 200 dates per year. His schedule is dizzying. In October alone, he has 20 performances, starting out in Dallas, heading out to the West Coast, then over to New Orleans, up to the Pacific Northwest, and ending up in Minneapolis. That’s the kind of power only the blues can fuel. American Blues Scene calls Rush “King of the Chitlin’ Circuit.” If you have some time on your h
1 comment
Read more 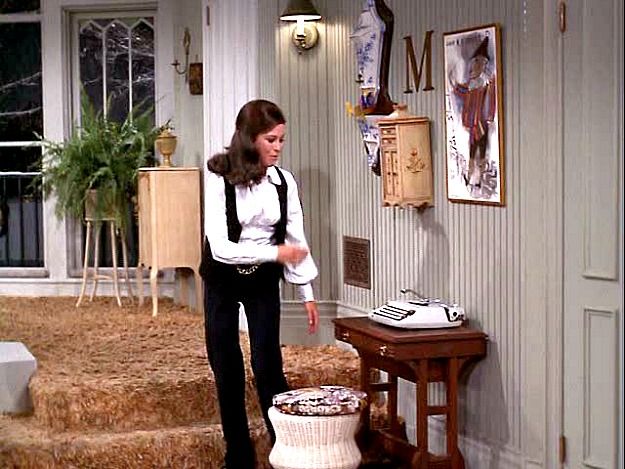 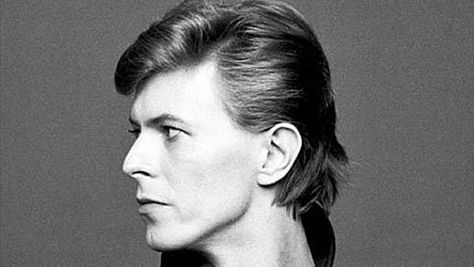 FAREWELL TO THE THIN WHITE DUKE 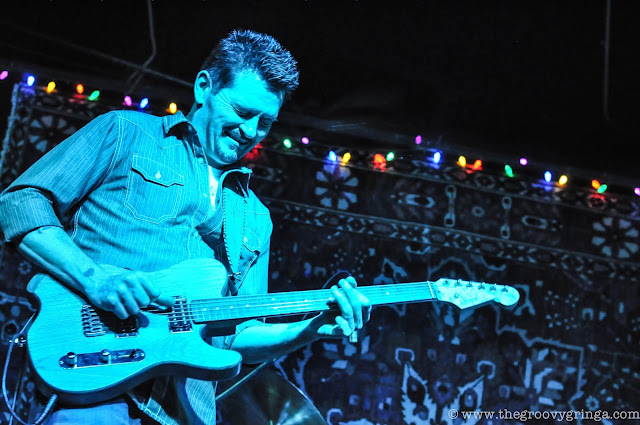 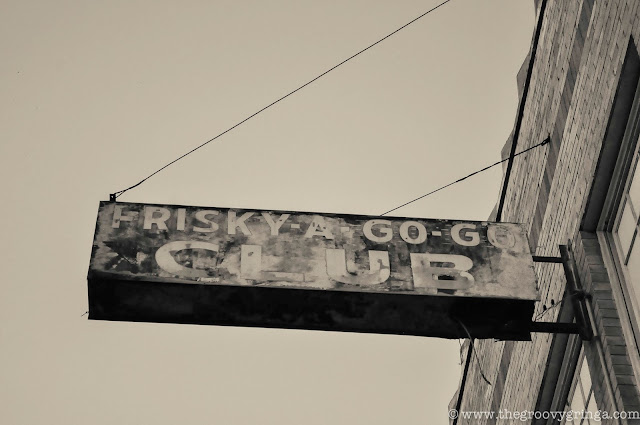 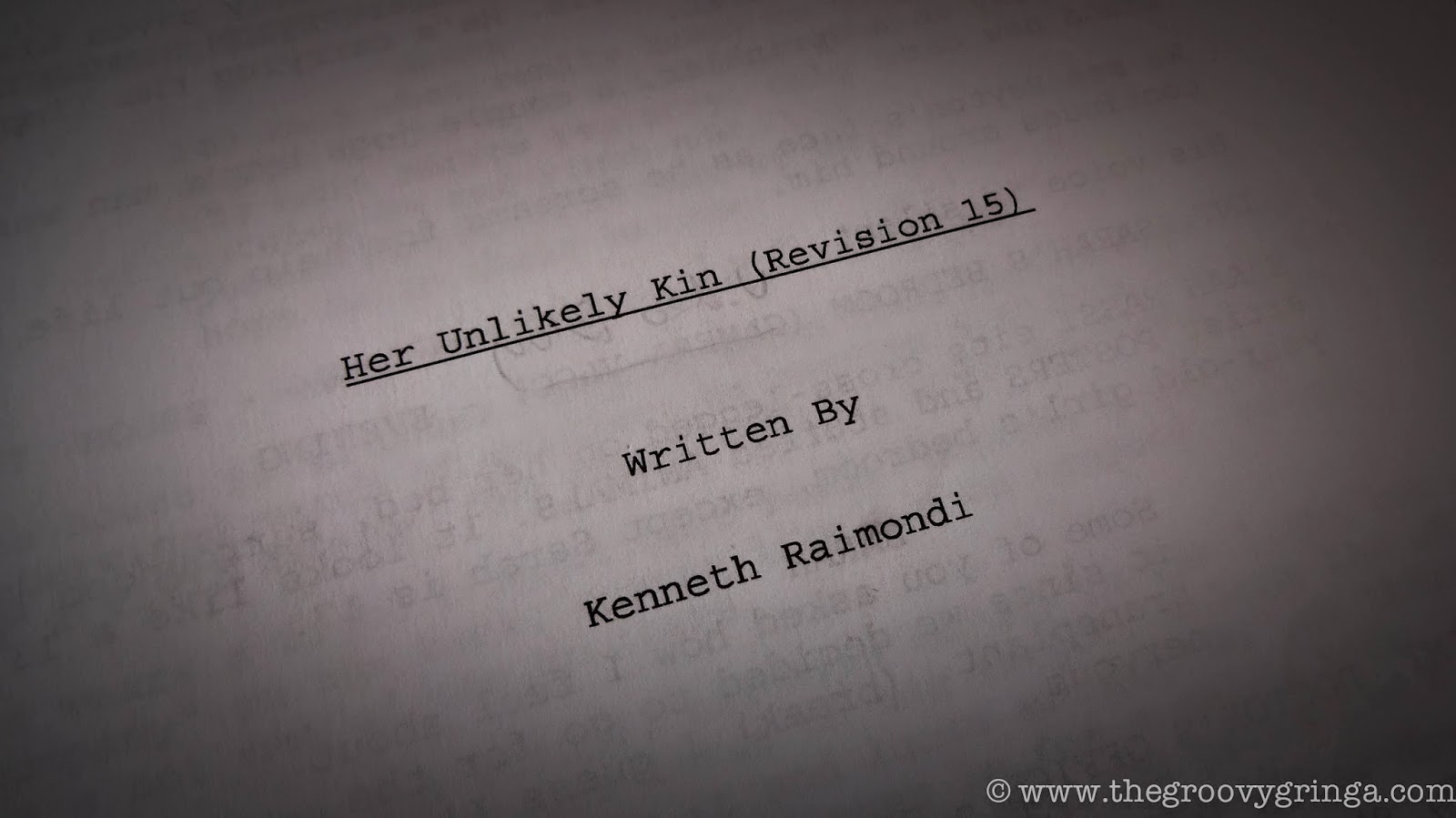 THE MOVIE THAT CAN SAVE A LIFE 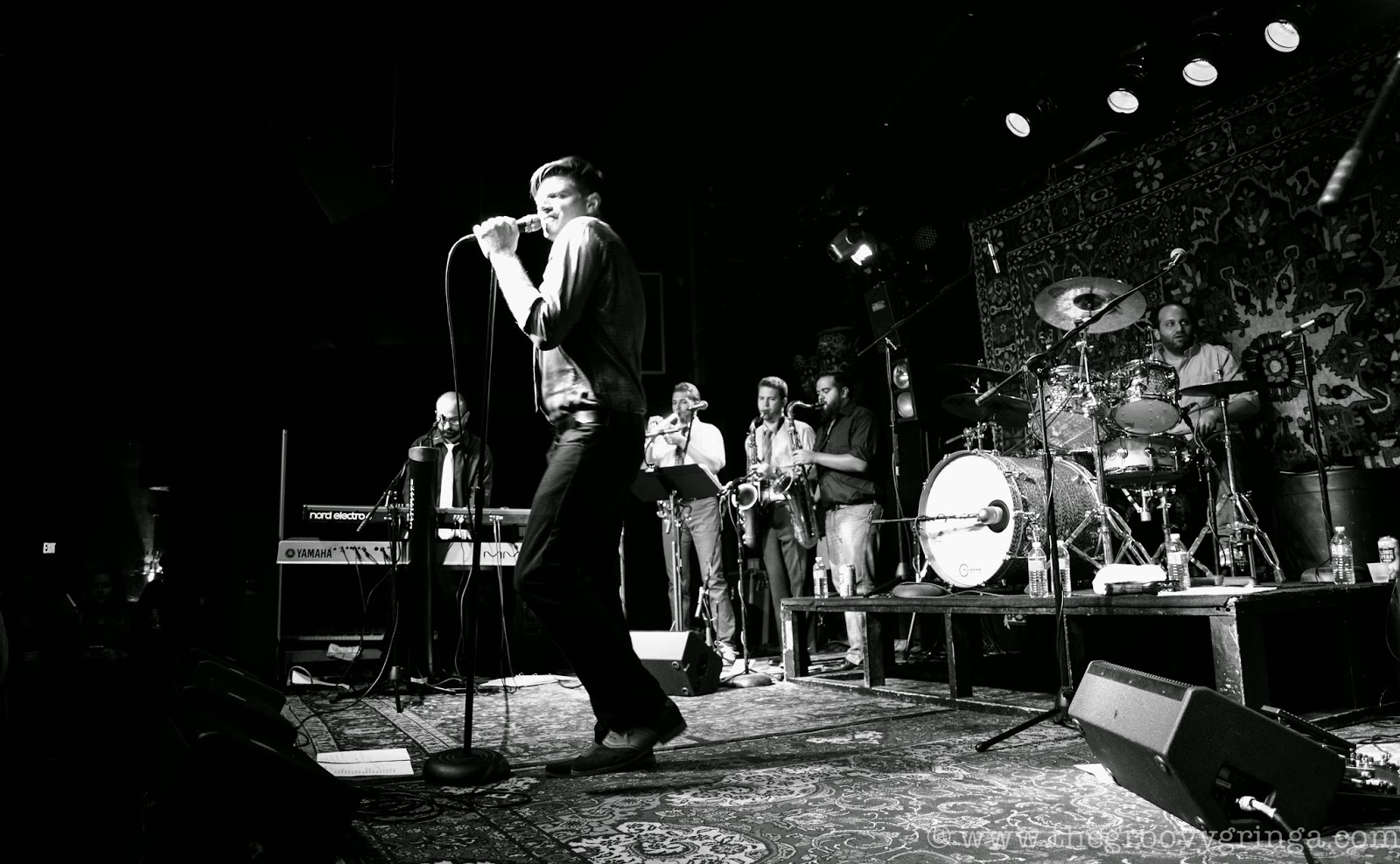 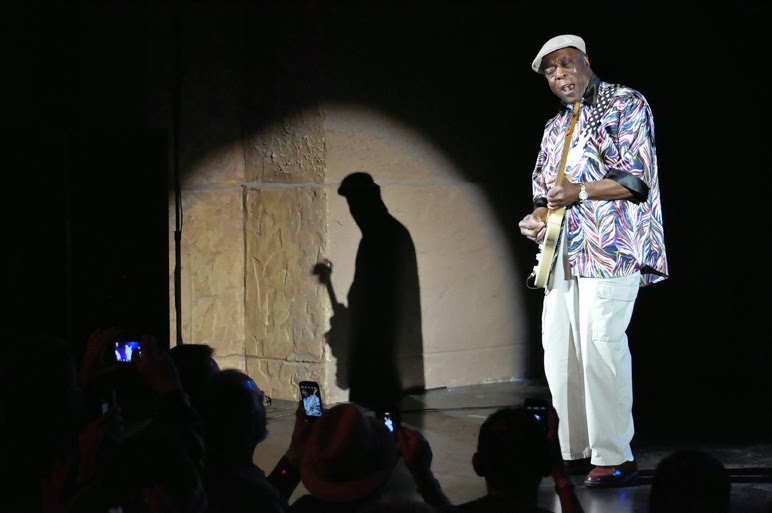 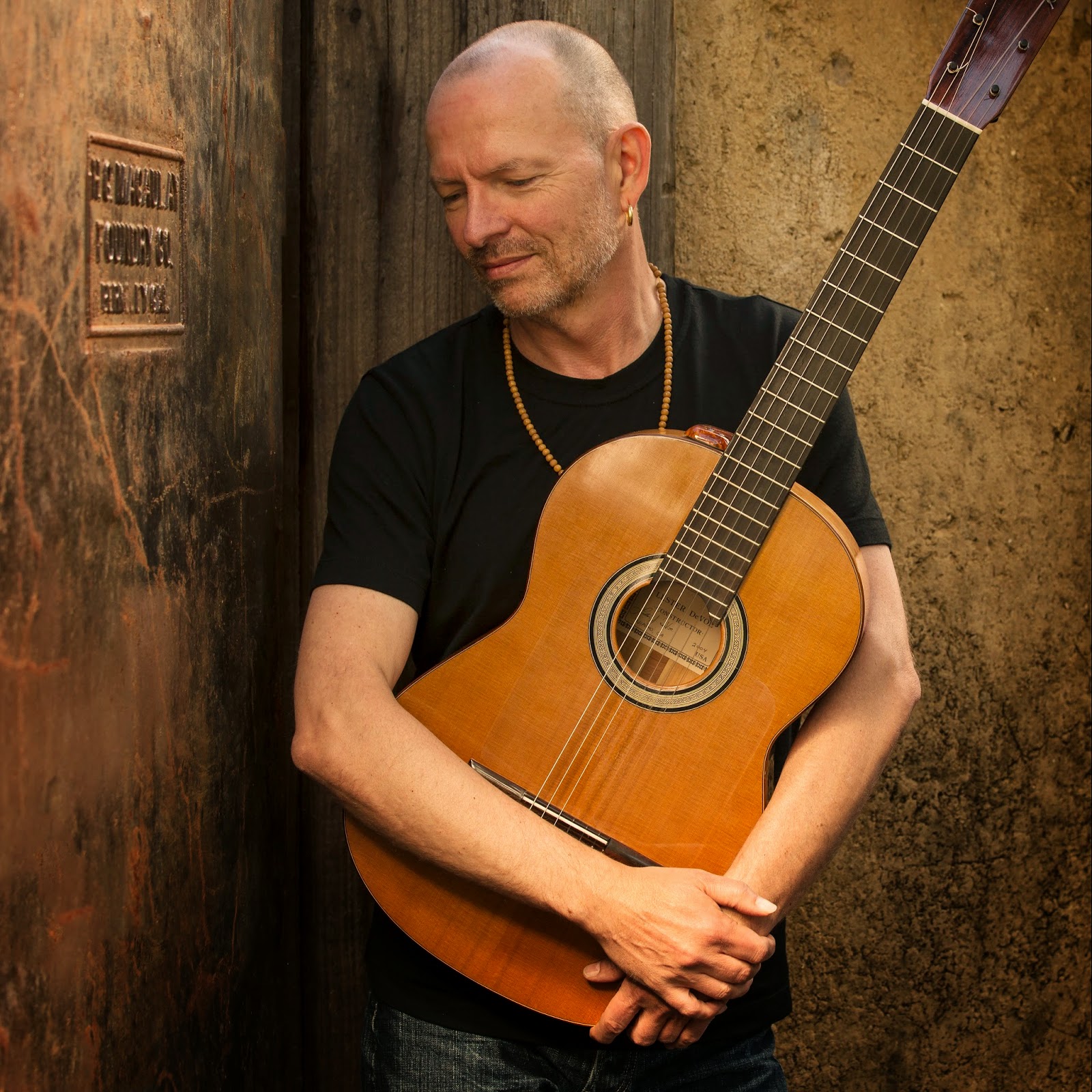 FOR THE LOVE OF LIEBERT 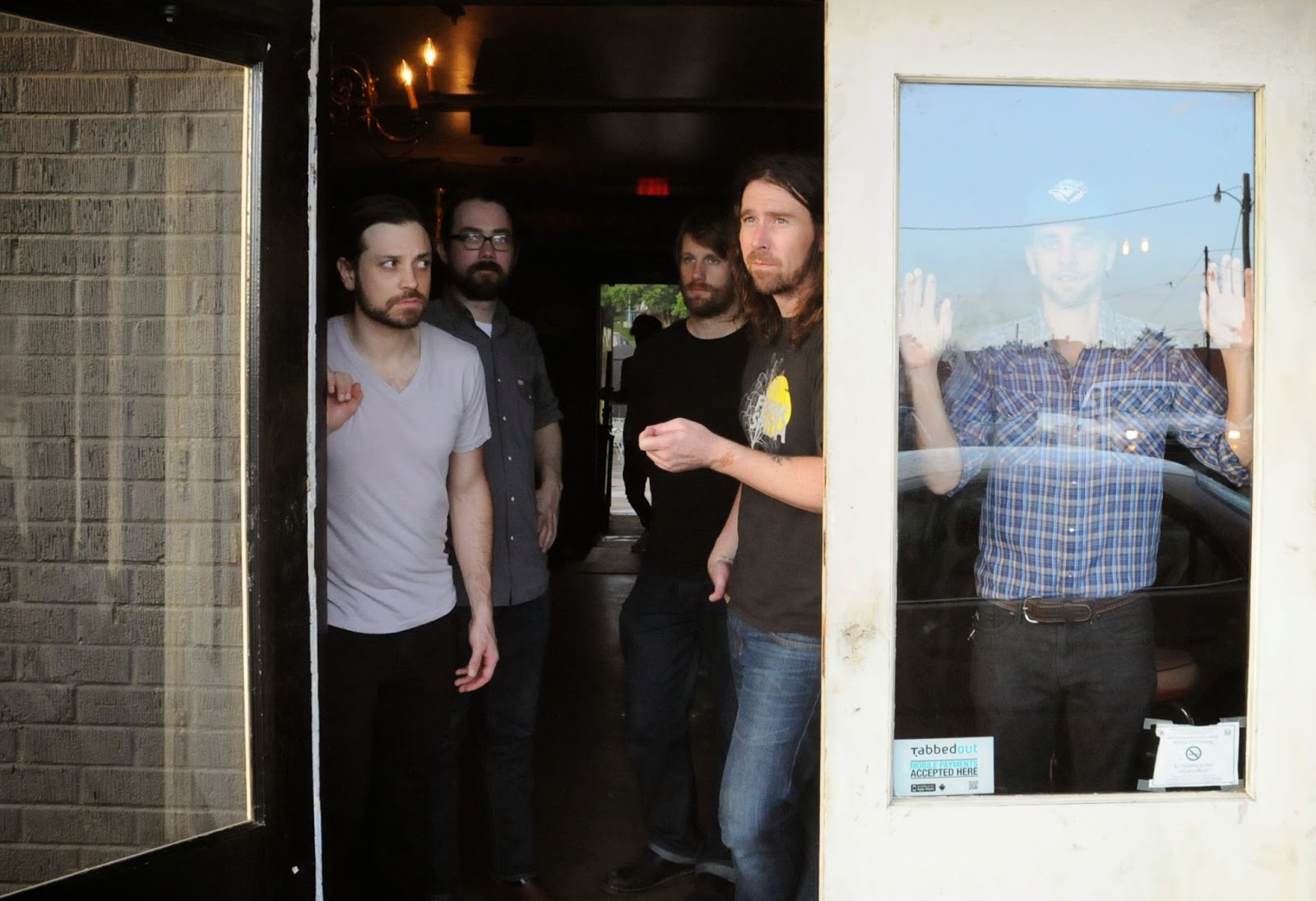 SO THAT'S WHAT MADE MILWAUKEE FAMOUS