I couldn’t let today go by without wishing you all a happy Soul Track Mind Day! In fact, it’s Soul Track Mind Month! That’s according to the ATX Music Office and the Austin Music Foundation, and that sounds pretty official to me.


If you don’t know who I’m talking about, you are truly missing out on this amazing soul/funk/rock group based in Austin. Their newest CD, “Unbreakable,” was released today, and what an album it is!

Check them out at their Facebook page or their website. But for heaven’s sake, whatever you do, go see them live!  I’ve probably seen them at least 15 times in the last four years. They’re the kind of group you see and as soon as the show is over you’re already thinking about the next time you’ll see them.

I first blogged about them in July 2011. They’ve gone through some changes in the line-up but there are two constants that keep them sharp and on top of their game – Jonathon Zemek on guitar and the incomparable Donovan Keith on vocals. But to say that Donovan is “just” on vocals is like saying a Corvette is “just” a car. The man can flat out dance. And the songs that he and Jonathon write are the kind that get you up and moving, without a doubt.

Check out my photos from Saturday’s show at Sam’s Burger Joint and Music Hall. And have yourself a happy Soul Track Mind Day every day. 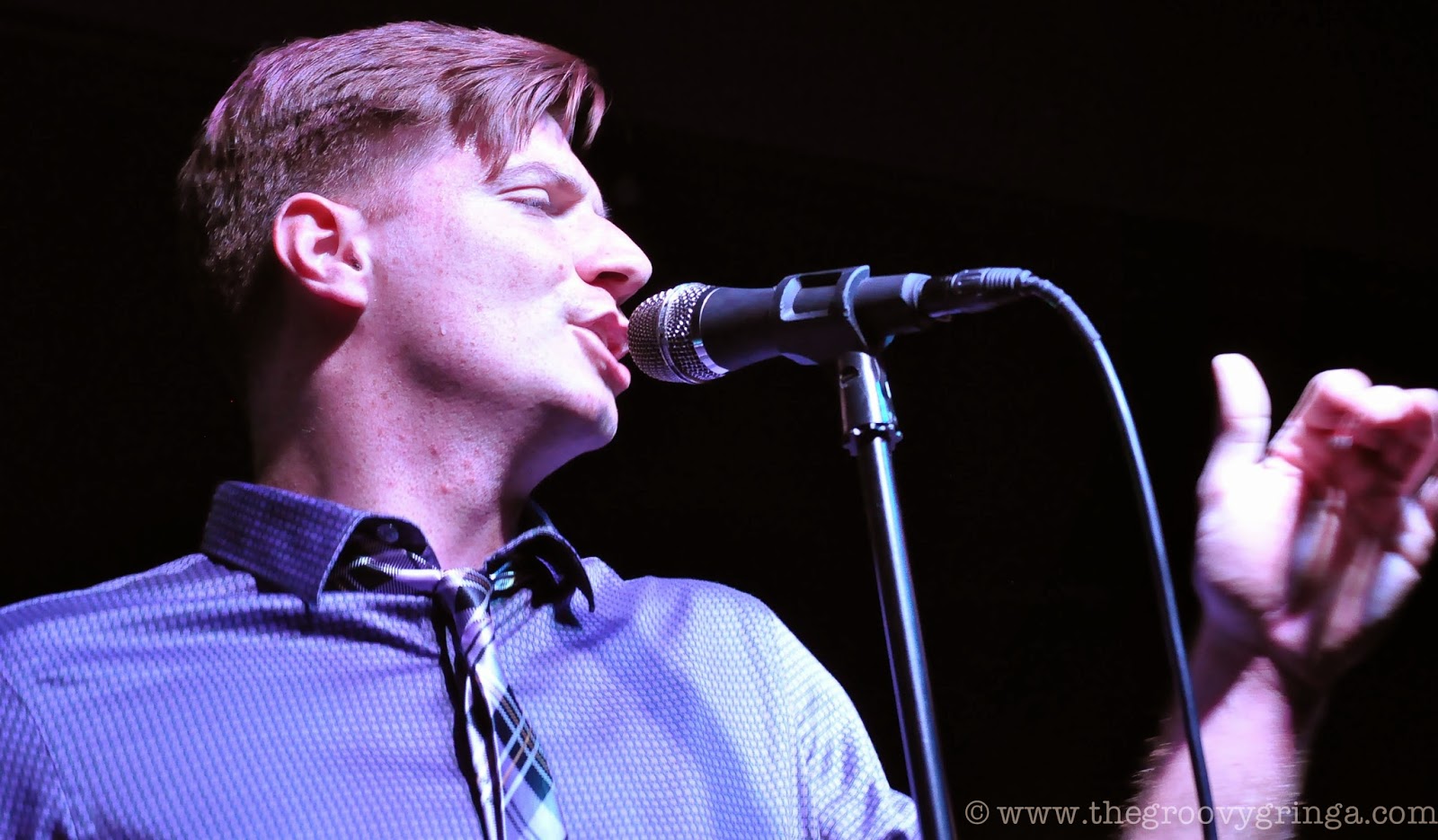 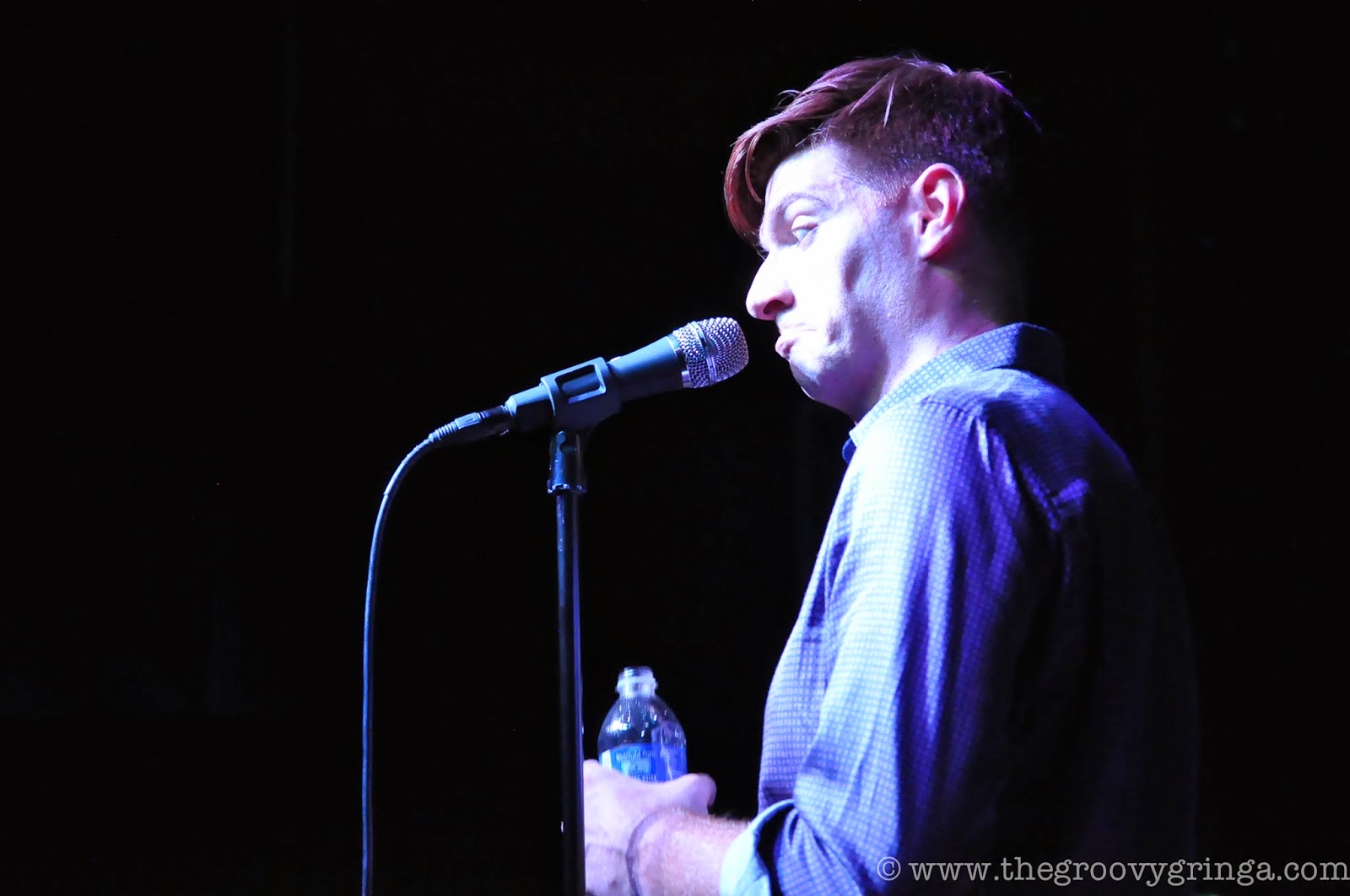 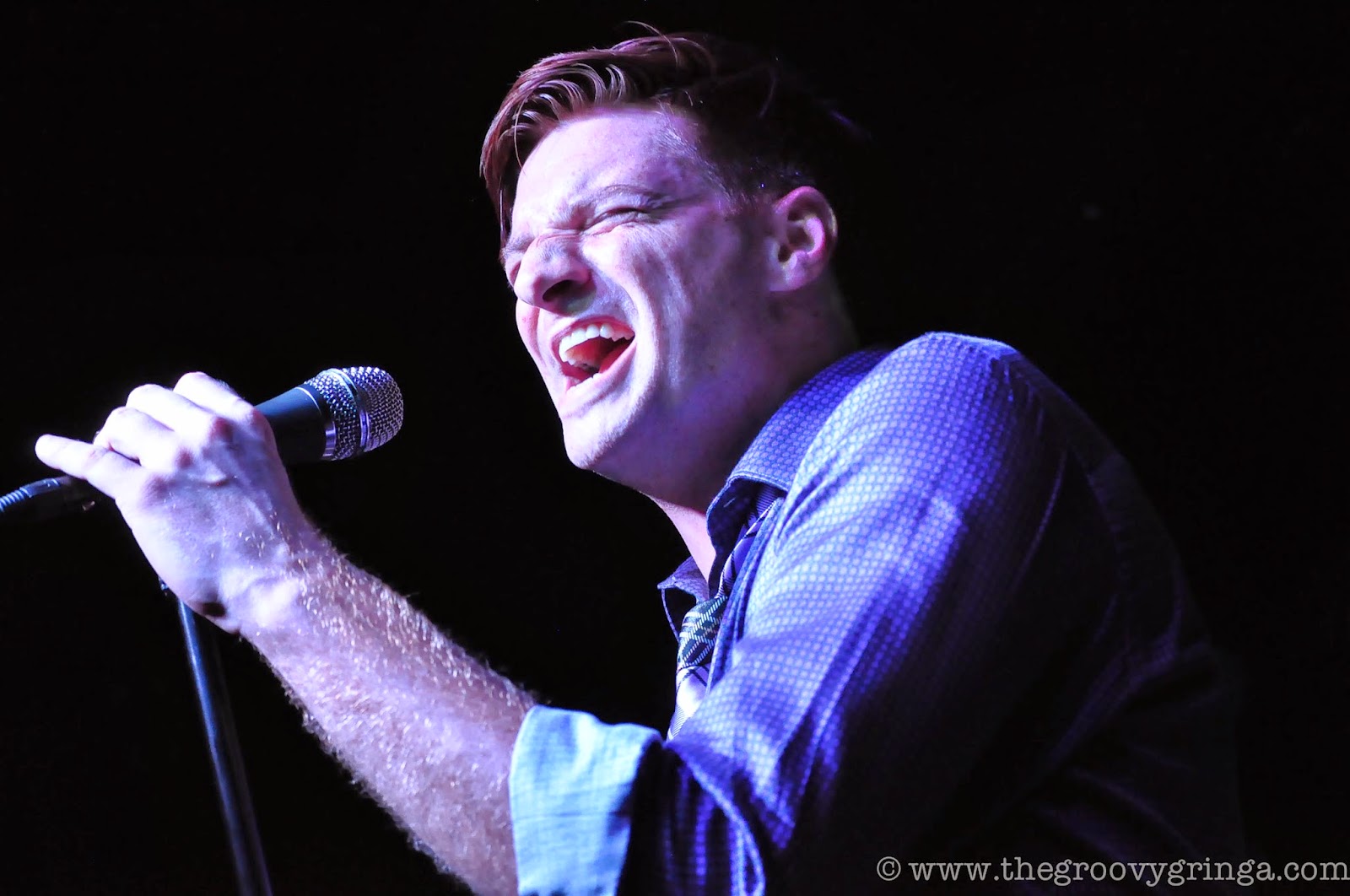 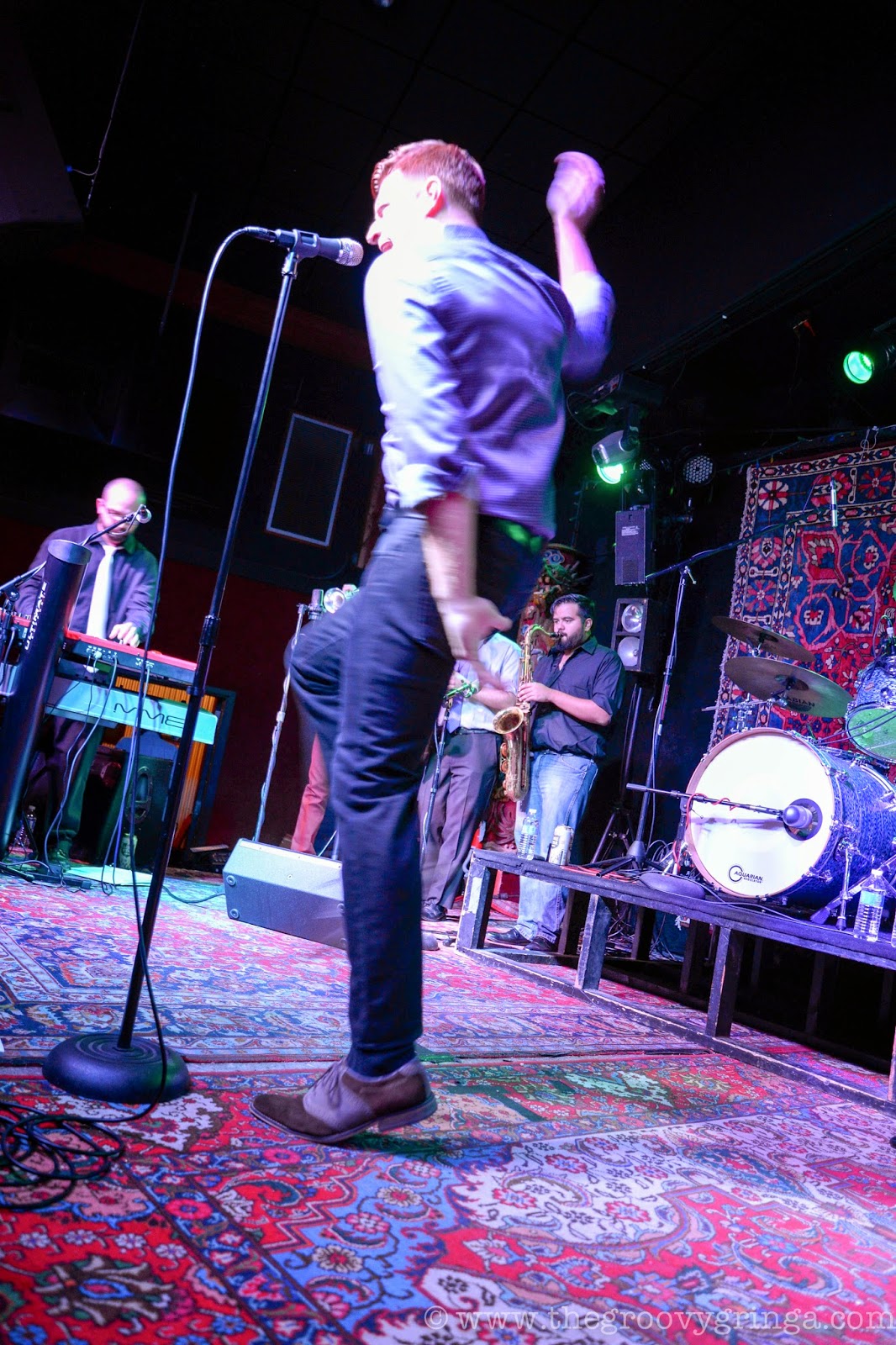 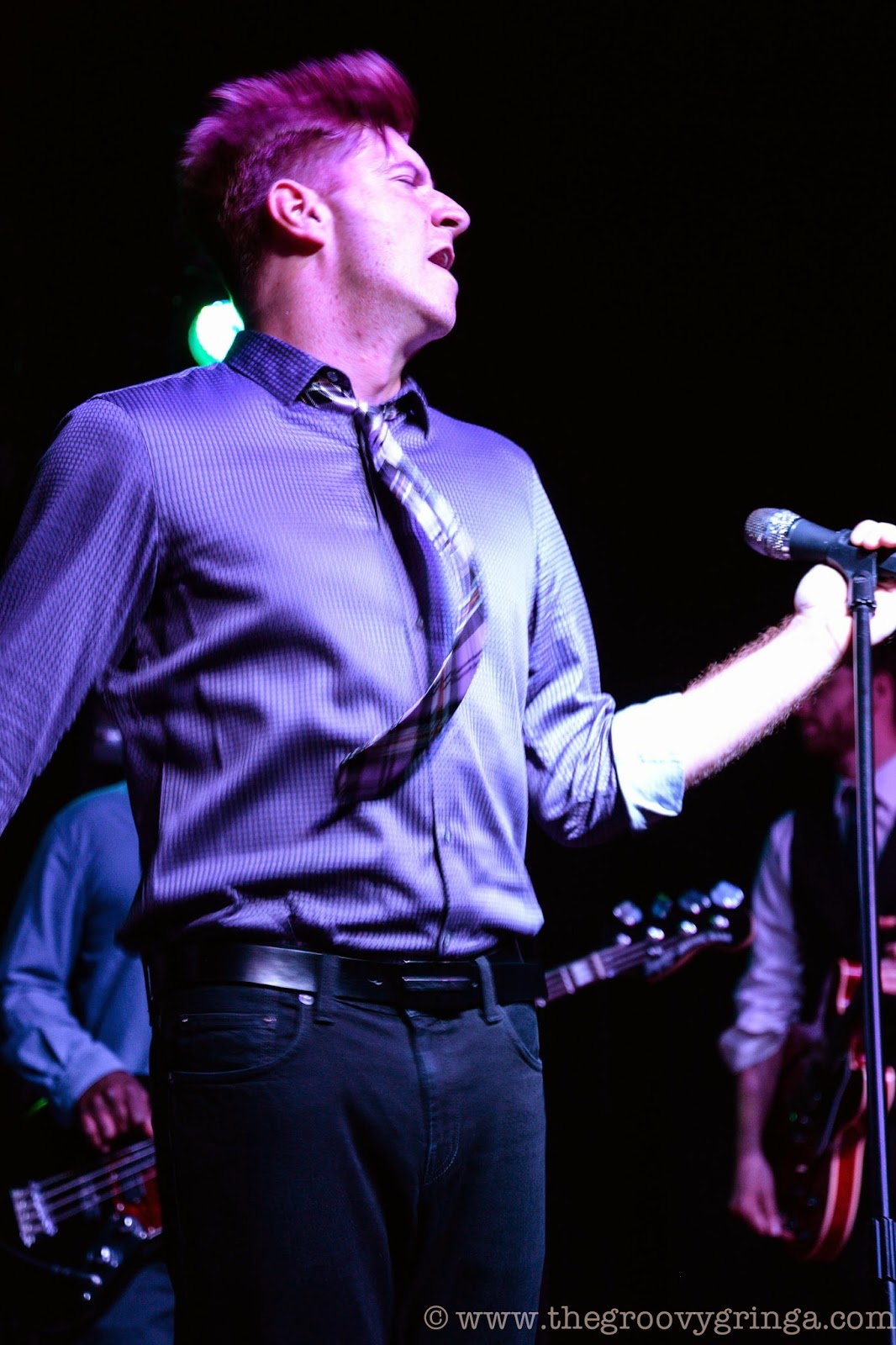 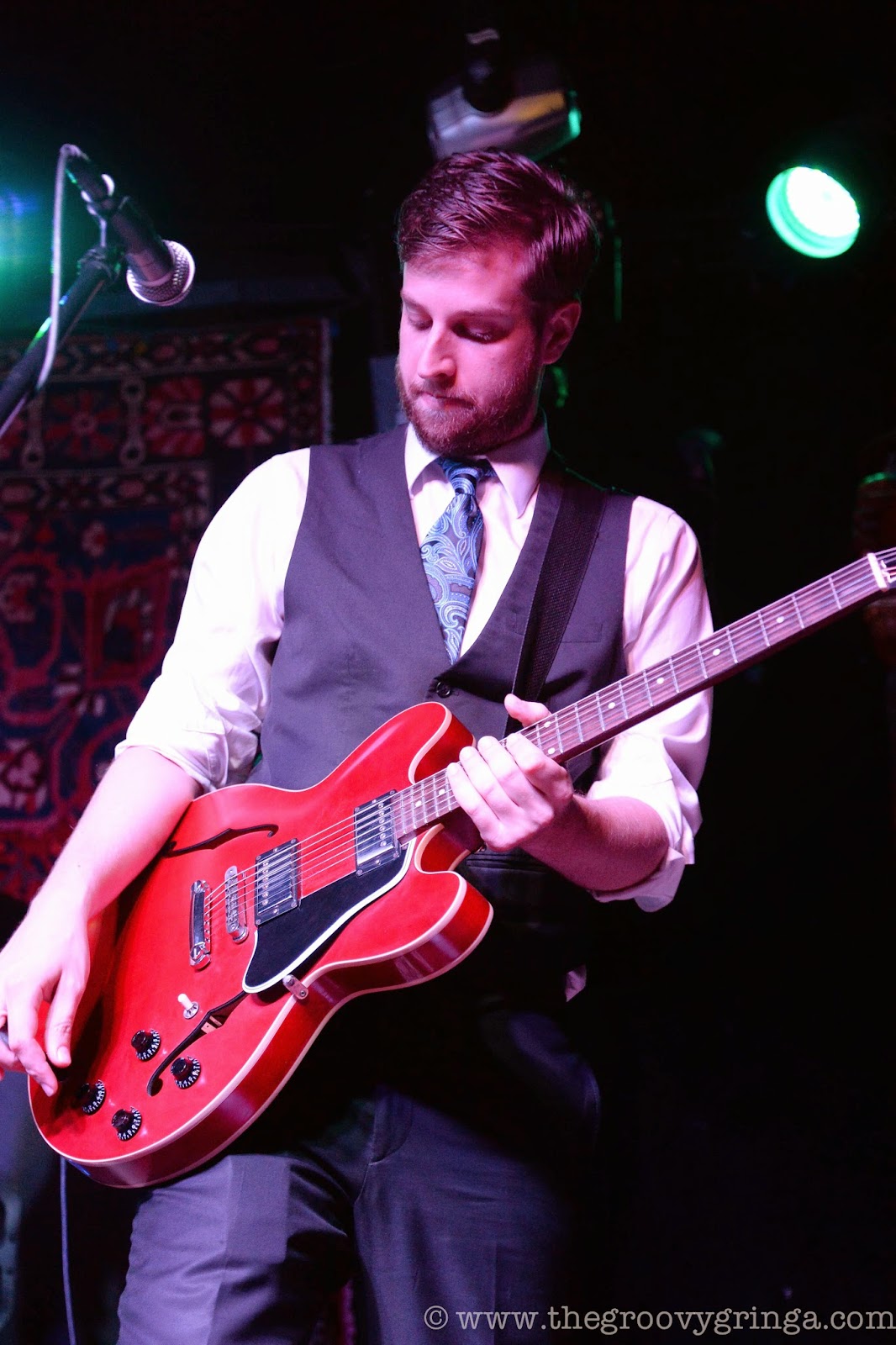