LIVING IN THE MOMENT ... WITH GARY CLARK JR.


I knew the night would be special as soon as I got to Sam’s. As I walked to the entrance, two taxis pulled up and people spilled out, dressed for a special occasion and eagerly finding their way to the door.


When I entered the courtyard area I looked to my left at the picnic tables. Sitting there, with his long legs stretched out and looking like he didn’t have a care in the world, was the evening’s headliner -- Gary Clark Jr.
I stood there for a moment, soaking it in. A man at least twice Gary’s age came up to him with a newspaper in his hand and asked him to sign it. It was the Lifestyle section of the San Antonio Express-News. More than half the front page, and a good chunk of Page 3, were filled with photos and an article on the 27-year-old guitarist -- the man Rolling Stone calls “the best young gun.”
By the time Catherine Denise opened the show, Sam’s was packed. It was a sold-out event, not an easy feat for a Wednesday night and especially not in San Antonio, where attendance is often woefully inadequate considering the quality of the entertainment.
Catherine did a great job of warming up the crowd. Those who have seen her knew she would deliver. For those who hadn’t yet had the pleasure, they soon discovered that she was all that and a bag of chips.
The energy in the crowd was palpable when Gary got on stage. And what could I say about him that hasn’t already been said? Judging by his performance, well-deserved accolades will continue to be heaped on him for many years to come. 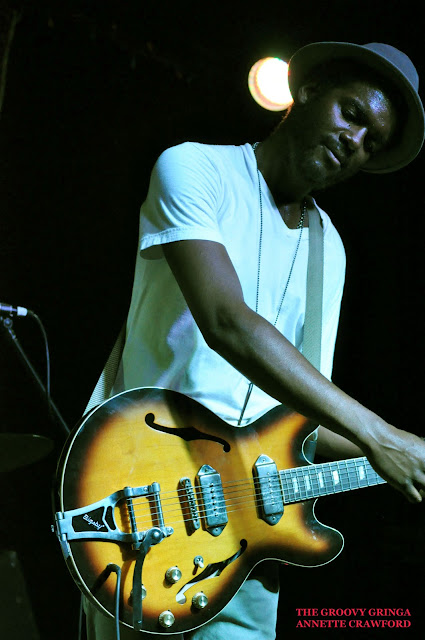 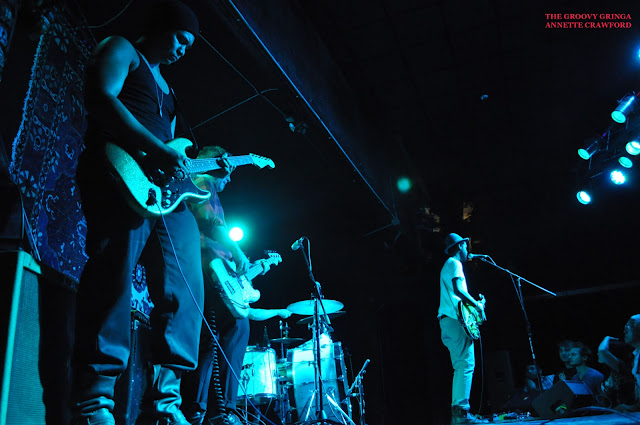 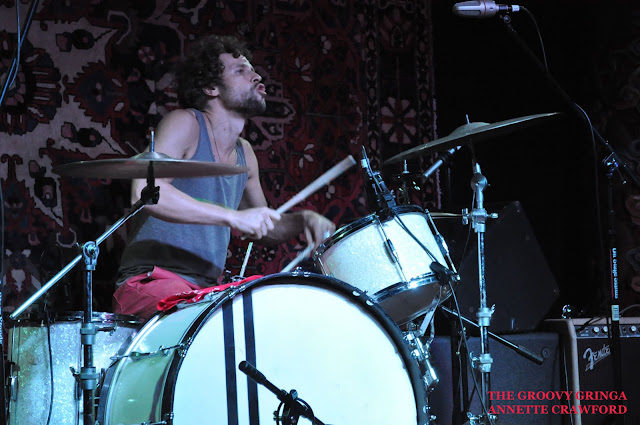 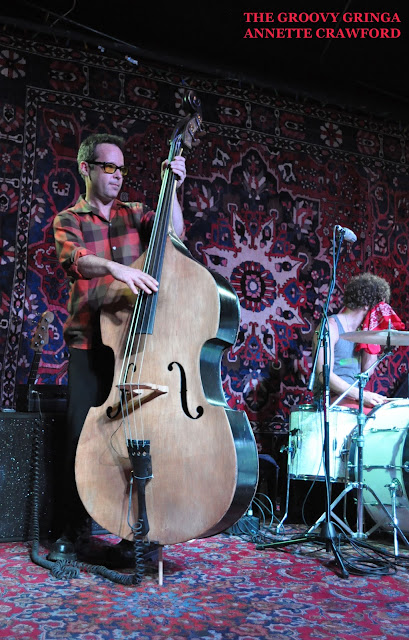 And in an age where young stars are often arrogant, surrounded by an entourage and living with a heightened sense of entitlement, you then have someone like Gary, who is quiet, unassuming and according to his parents, still shy.
After talking with Mr. and Mrs. Gary Clark Sr., who were most gracious to spend time with me, I can see where Gary Jr. gets his structure and his grounded nature. But his guitar-playing skills seem to be a true gift, as both parents were quick to point out that neither had much musical background beyond some rudimentary high school band. 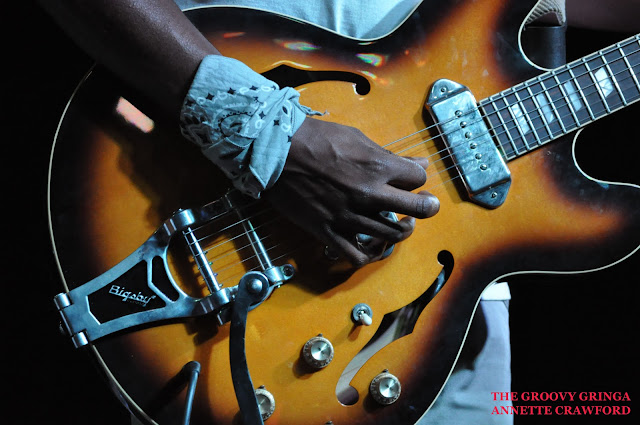 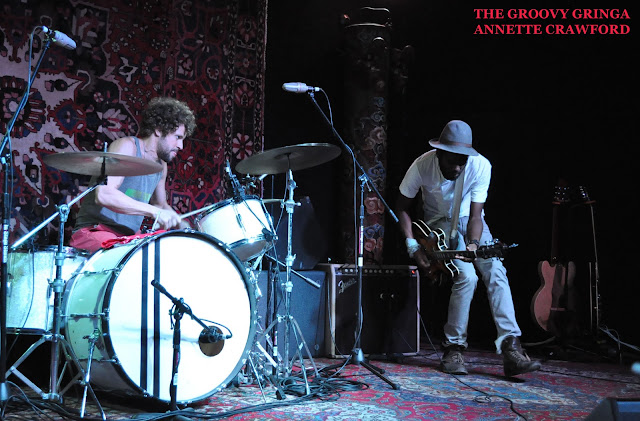 Whether I was up front snapping photos or sitting in the back of the room, Gary’s music absorbed me. Even sitting behind a wall of people with no view of the stage, I could close my eyes and feel like I was sitting in my room with my headphones on. You don’t realize where the music’s taking you until you’re already there ... and then you don’t want to leave. 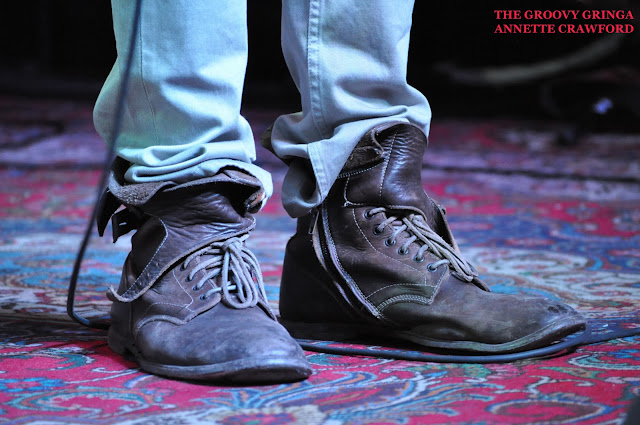 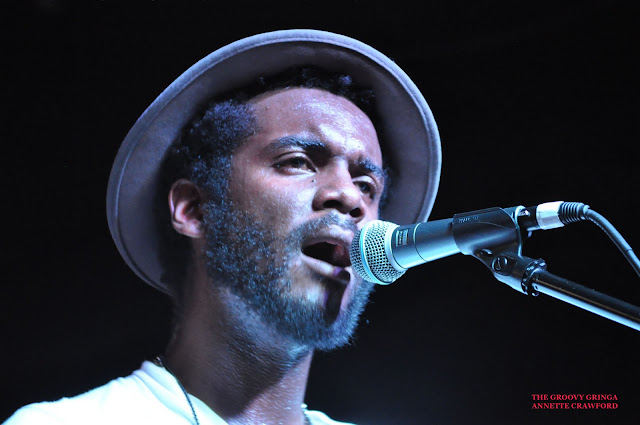 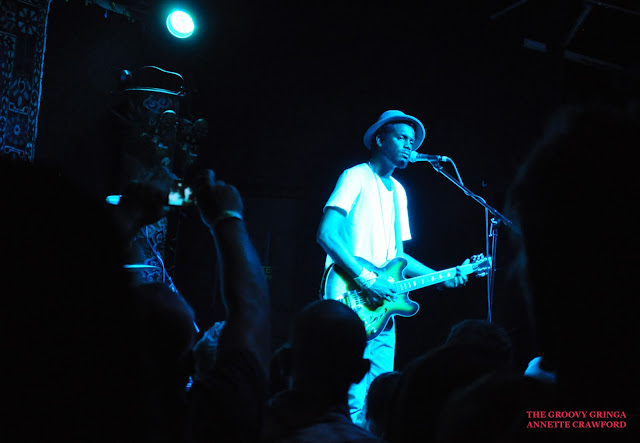 The more time I spend in back of the camera, the more I see my life played out around me as a series of still photographs. Some images I can capture digitally. Others are forever burned in my memory, along with that delicious feeling of being in the moment, like I was the night of Gary’s show. I think that’s the best part about live music -- you’ve got a soundtrack for your life.