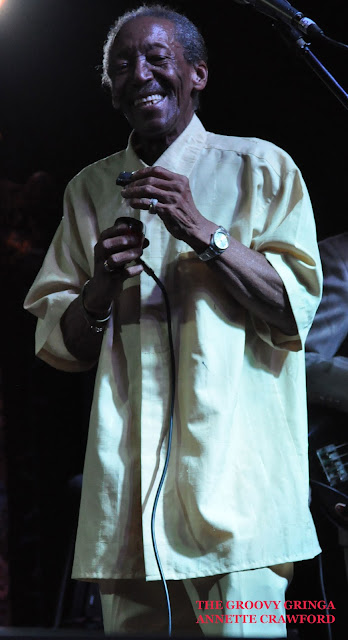 Back in mid-July, I wrote of how the music of Willie “Big Eyes” Smith nearly moved me to tears. I admired the Grammy winner’s energy on stage, calling him 75 years young. And I also bemoaned the fact that the venue, Sam’s Burger Joint, wasn’t packed for the show.
“Folks, the opportunity to see music like this performed live will only be around for so long.”
When I wrote those words July 16, I never realized how short a period of time I was talking about. Exactly two months later, Willie died of a stroke.
You can read about Willie’s life at his website and on Wikipedia. He played with the best because he was the best.
If you want, you can see him playing drums behind John Lee Hooker in this clip from “The Blues Brothers.”
Or you can listen to his CD, “Joined at the Hip,” a collaboration with longtime musical partner Pinetop Perkins, who passed away earlier this year.
You can get any number of Willie’s other recordings if you’d like.
But if you never saw him perform live, you missed a beautiful experience.
I can’t say it enough. Seize the music. No regrets. 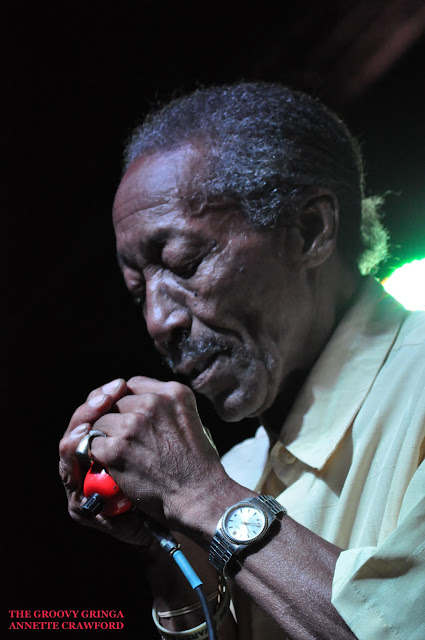