A GROOVY WAY TO START THE NEW YEAR

On New Year's Eve, there were five of us in our booth at Sam's Burger Joint and Music Hall. None of us could remember the last time we had been out to a club to ring in the New Year.

Since 2005, I’ve celebrated five New Year’s Eves in downtown San Antonio with about 250,000 of my closest friends. Before that, there were many years when I was in my jammies watching Dick Clark, and if I was lucky…staying awake until midnight.


In 1999 while celebrating at our neighbor’s home, I decided I would welcome 2000 with a bang – Y2K be damned! Several beers and tequila shots later, with the room spinning and my head pounding, I cursed my crazy idea. I don’t think I even made it to 10 o’clock. That was the last time I tried that plan.

It had probably been 20 years or so since I’d been to a club to celebrate New Year’s Eve, and judging by my friend’s remarks, about the same for them. I think that was something we all did BK – Before Kids.

And I’m happy to report we all had a great time. Sam’s was packed…but not to the point of being uncomfortable.

The music was awesome! For the second New Year’s Eve in a row, Mingo Fishtrap played. I had seen them before, but the rest of my booth mates were Mingo Fishtrap virgins. Virgins no more!

With a champagne toast at midnight, it was Auld Lang Syne, my friends. A thoroughly enjoyable evening, and a great way to end my music-filled year of 2011.

We got there while the sun was still out and it was a gorgeous day. The music was pouring out of the doors and windows of Gruene Hall, where they were celebrating “The Hair of the Dog 2012.” We peeked in to see how crowded it was…yikes! It was a free event so I expected it would be packed. No surprise there. But before we ventured into the hall, we went next door to the Grist Mill for dinner. 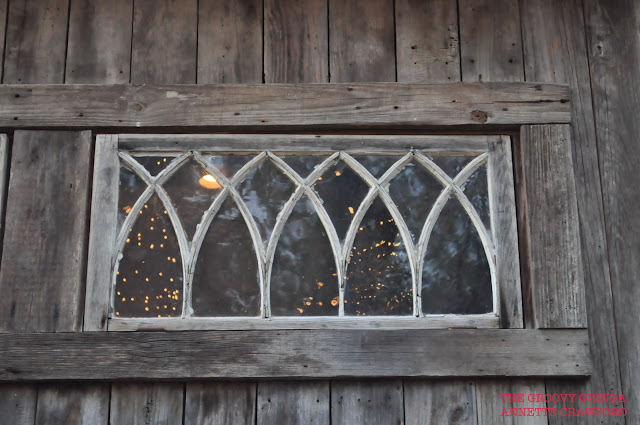 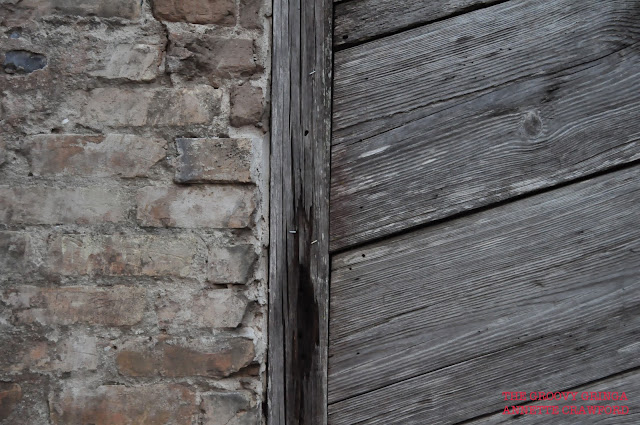 We waited outside for our table and I was pretty cold. I get teased for being cold in south Texas because after all, I’m the Yankee and I should be used to the cold. I guess I’ve acclimated a little too well.

But thankfully, the wait was short and pretty soon we were whisked into the restaurant. Walking past roaring fireplaces warmed me up pretty quickly.

We had a table next to a wall of windows and we could see the Guadalupe River below. It was a beautiful setting, but even more special was the table next to us celebrating a 93-year-old man’s birthday. All that and a scrumptious bowl of chicken tortilla soup, and I was warmed up in no time at all. I felt fortified enough to venture back out.

Walt Wilkins and The Mystiqueros were playing when we came in, and Texas blues musician Jeff Strahan was on stage joining them for a few songs. We stood for about 30 minutes or so. Finding a seat at Gruene Hall can be a challenge…you have to be ready to make a move quickly if you see someone vacating their spot. Our patience paid off and Mark found us two spots on a bench fairly close to the front.

I had forgotten you could smoke in Gruene Hall. I don’t know about you, but cigarettes in a wooden structure that’s over 130 years old kinda makes me nervous. Being the OCD German that I am, I made sure I knew the location of my closest exit.

When Walt and crew were done, it was time for the man we came to see – Guy Forsyth. Except Guy was on the main stage…on the other end of the building. So that meant giving up our seats and standing, but hey, we’re talking about Guy Forsyth here.


I am so lucky that even with the wealth of musicians I get to hear, there are still those artists that make me shake my head in wonder and awe at their talents. Musicians who stand out from the crowd, whether for their voice, their presence on stage or their songwriting talents. Guy Forsyth is one such artist.

I can’t do justice by trying to write about his powerful voice. You really have to hear it for yourself. Preferably live, but until you can do that, check out his music on his website. And do yourself a favor, don’t skip the intro. In addition to his musical talents, he is one funny guy. His antics had me laughing out loud.

What a great way to end 2011. What an awesome way to start 2012. Forget about that Mayan prediction and live your life to the fullest.

I think the best way to do that is with some music. Sounds groovy to me.

JasonTudor said…
Your performance photos are astounding, Annette! It's obviously something you have a lot of passion for. Great piece!
January 3, 2012 at 6:35 AM