IT'S THE WAY THEY GROOVE


Seventy-five minutes of pure, nonstop, foot-tapping, hand-clapping, breathtaking and just plain ol' fun entertainment.
That's what Soul Track Mind delivered at Sam's Burger Joint and Music Hall July 2. The eight-piece, Austin-based group has been together with its current line-up since August 2010, just before the release of their debut album, "Ghost of Soul."
The group's youth belies their amazing sound. The 20-something-year-olds take you back to the old days of R&B, calling to mind the sultry sounds of Sam Cooke, Marvin Gaye and their peers.
This was my fourth time seeing Soul Track Mind live. When I first saw them at Luna, their first song wasn't even over when I knew I would be a fan for life. It didn't hurt to find out that singer Donovan Keith lived for several years in St. Louis, my own hometown. 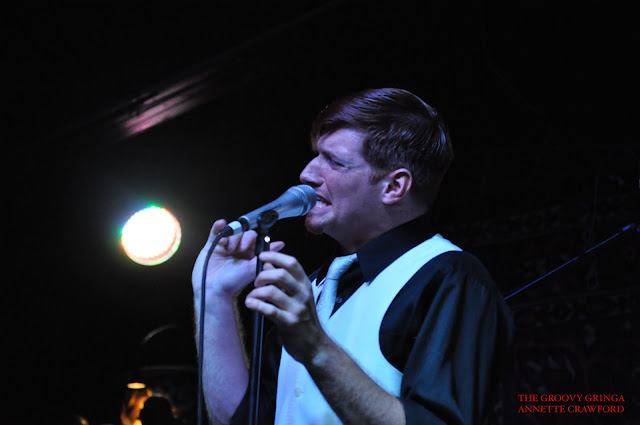 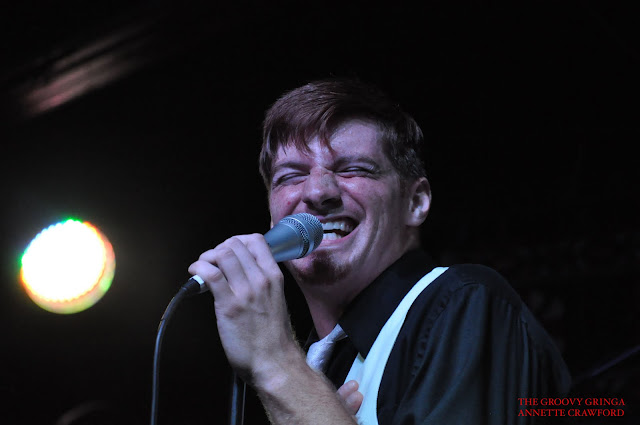 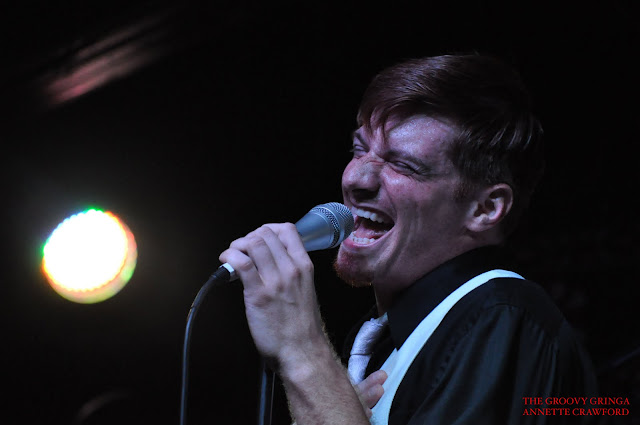 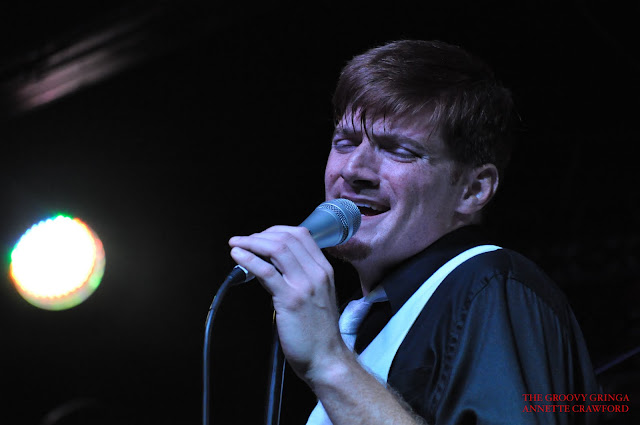 And while I didn't think it was possible, the group has sounded better each time I've seen them. It takes lots of disciplined practice but it's paid off. With eight people on stage, they have to perform like a well-oiled machine and they succeed. Their timing and precision ensure that Donovan has all the room he needs to dance and get his groove on.
When you witness his moves and facial expressions, it's easy to see where his background as a theater major comes into play. A fellow fan described him as a cross between Rick Astley and James Brown. Granted, that may sound like an odd mixture but believe me, you'll understand once you see him perform.
Completing the line-up are Jonathon Zemek on guitar, Sheldon Williams on bass, Doug Leveton on drums, the barefooted Sam Powell on keys, Zach Buie on trumpet, Benjamin George on sax and Jon Merz on trombone and percussion. On their own, they're each great to listen to. Together, it's an amazing mixture of eight people becoming one super sound.
There's no way you can watch Soul Track Mind without moving. Can't be done. Whether it's getting up and grooving to the beat, tapping your foot, dancing in your seat or thumping the table in time to the music, you will move -- guaranteed. If you don't move to these guys, either you don't get it or you're dead. 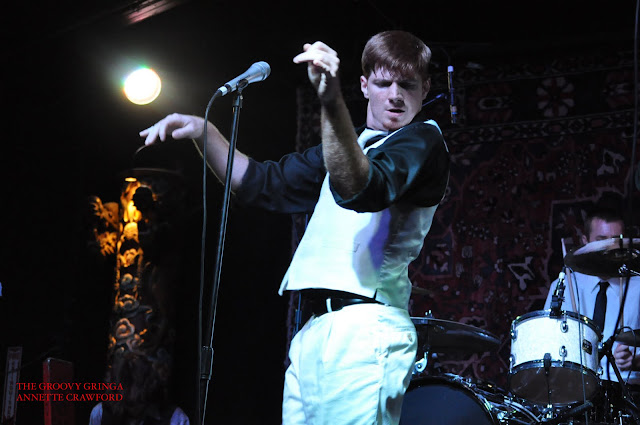 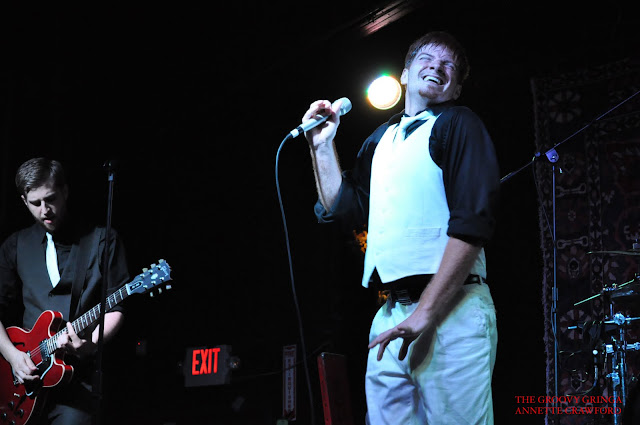 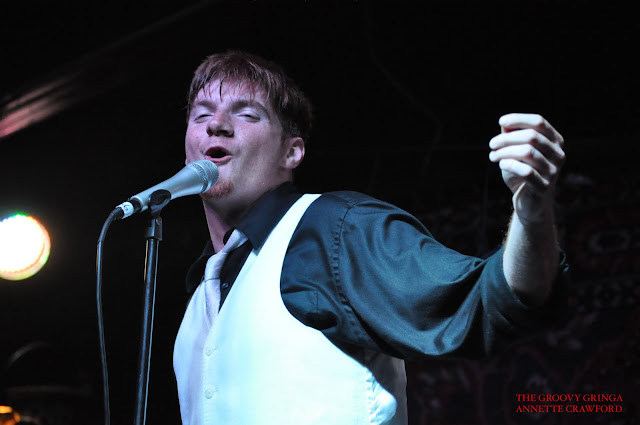 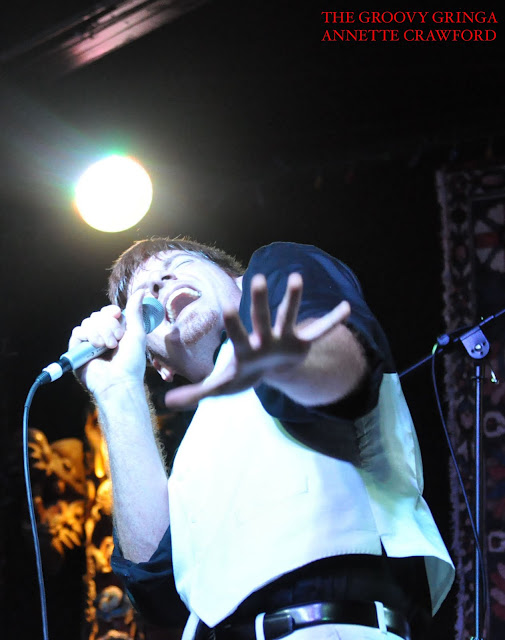