COUNT ME AMONG THE DEL CASTILLO FAITHFUL

I’ve shot as many as 1,000 photos during a three-hour show. Thank goodness for the immediate gratification of digital photography.
But out of those 1,000 or so photos, I may delete a fourth of them before I ever leave the club. Then, after culling through them on the computer several times, I’m normally left with about 50 that I consider good enough to make the cut…and to tell the story.

I say all that to say this: Even when I take 1,000 photos, there are always those photos that I didn’t get. I may see the perfect shot, and for one reason or another, I can’t get it and it’s posted to my internal memory card…not the one in my camera.
That happened more than I would have liked Saturday night at Sam’s Burger Joint and Music Hall. The place was absolutely packed for Ruben V and Del Castillo. I was up front by the stage at the very beginning of the show, but since there was no room there for my camera bag I went back to my table to switch lenses. Once I returned and Del Castillo got on stage, I was trapped at the corner of the stage with a very limited view. 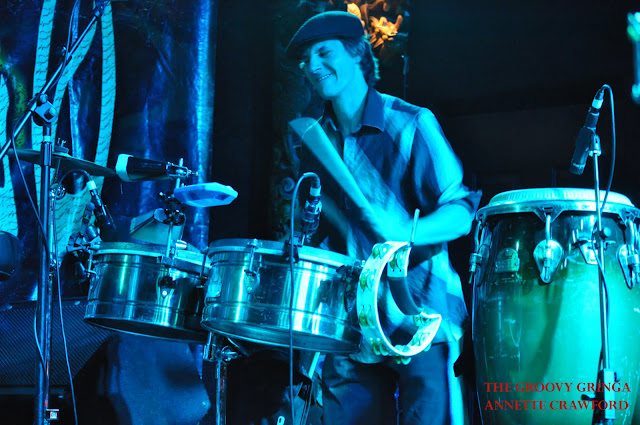 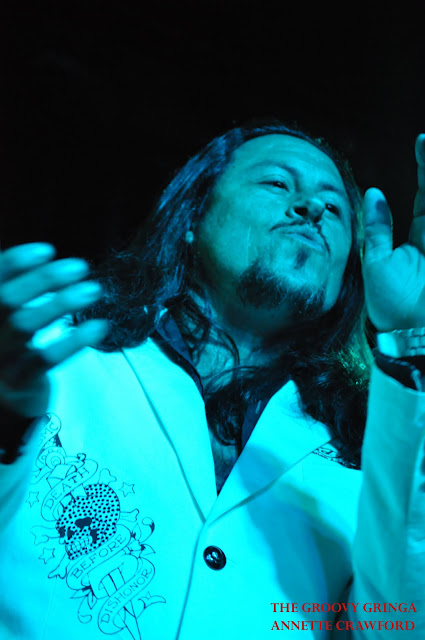 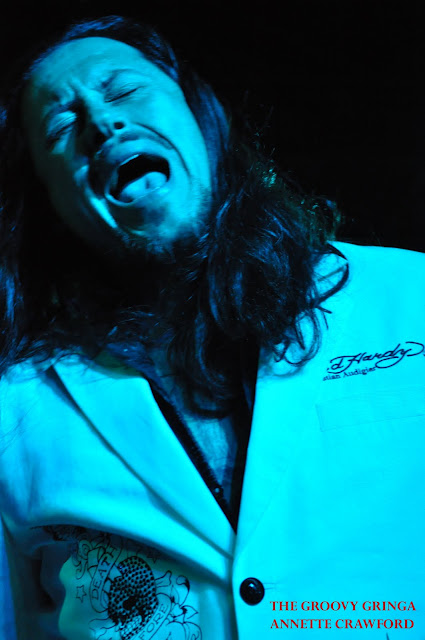 So I never got photos of drummer Mike Zeoli…jokingly introduced by bass player Albert Besteiro as a “former romance novel cover model.”
And I didn’t get photos of brothers Rick and Mark del Castillo and their dueling Spanish guitars. Or Mark playing his guitar above his head with seemingly impossible speed and precision.
And then there was the missed photo of the cameras. Standing at the back of the room, with a sea of people on the packed dance floor, at least 15 people had their cameras held up high taping the performance. Almost looked like the old days when we held up our lighters to bring back the band. (And yes, I know there’s an app for that but it just isn’t the same!)
So while there were many photos I didn’t get of Del Castillo, the important thing is that I heard them. And now I know what all the fuss is about, and why the Del Castillo faithful come from all over Texas to hear their band play – I have worshipped at the Church of Del Castillo.
I’ll be ready for them next time. Amen. 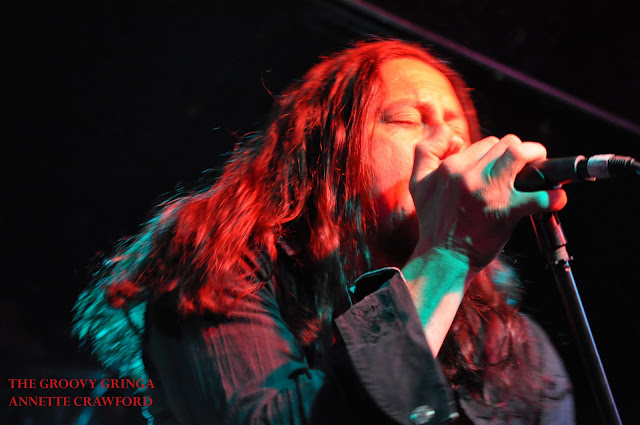