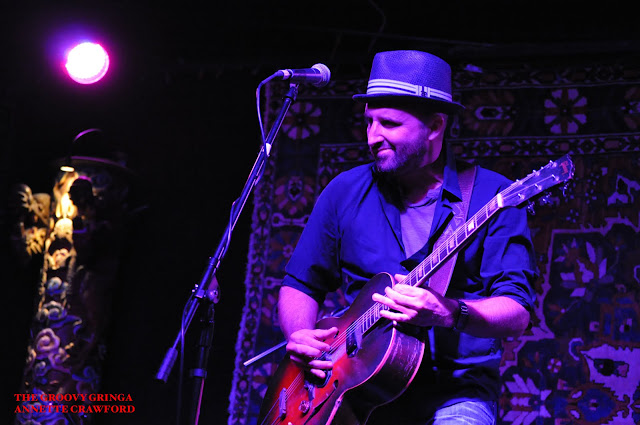 "Four feet left to the ceiling. Eight feet up from the floor. Sadie quit barking half an hour ago and I can't find my way to the door."
Seth Walker didn't always sing the blues. He grew up in North Carolina in a classical music family; his parents played the violin and cello.
But then around 1991, Seth went away to college at East Carolina, where he "found the guitar and cheap Milwaukee beer." You mix college life, a guitar and cheap beer and … well … you got yourself the blues. 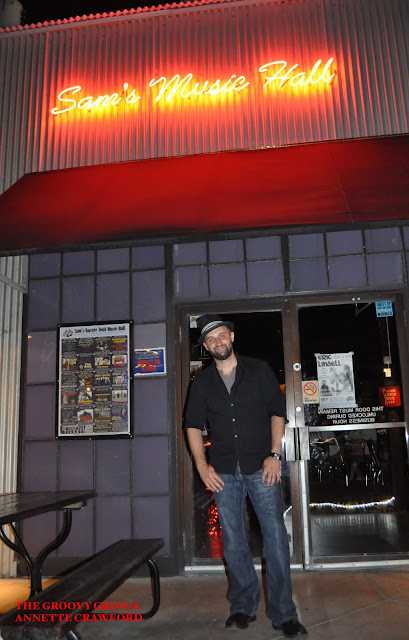 Seth has a voice full of emotion. He writes and sings of experiences that bare his soul and make his listeners question their own gut reactions. The lyrics you see on this blog post come from his song "2' left to the ceiling," found on his self-titled CD released in 2006.
The song is about Hurricane Katrina, but when I first heard it, it sounded so classic, so spiritual and moving, that I was certain it was an old song … something from the '30s or '40s. The combination of the powerful lyrics and Seth's compelling voice painted a picture. In my mind I could see the man floating on a kitchen table in his own home, getting closer and closer to the ceiling, desperate to find a way out of his watery prison.
"Weatherman told me better get goin', but I never been one to roam. I been here 40 years, the rain will cover my tears. There ain't no other place to call home."
Perhaps the song hit me so hard because I knew a man who had been in such a situation … who had floated in such water. In 2004, the year before Katrina, Hurricane Ivan hit the Northwest Florida coast. I was living in the small town of Navarre at the time, working at the chamber of commerce. 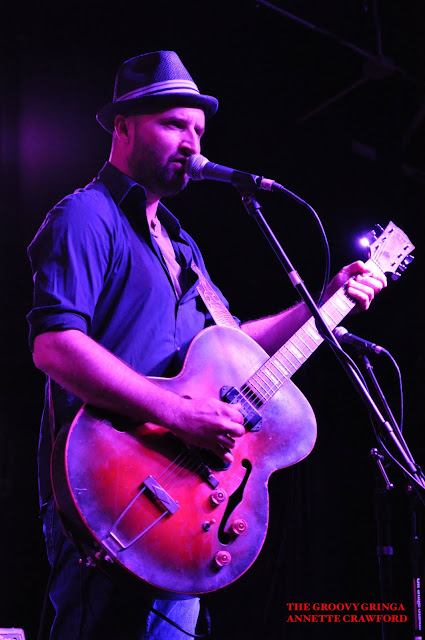 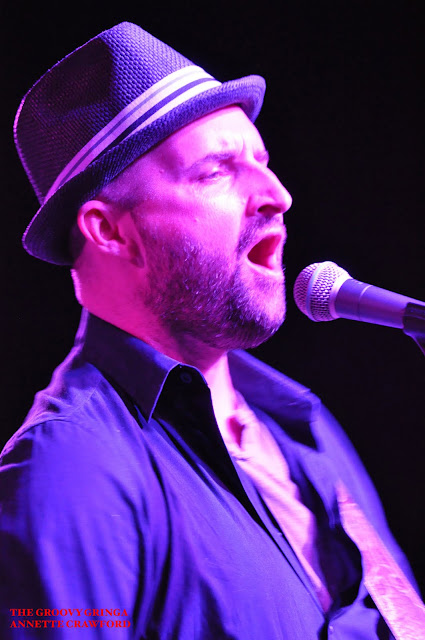 After the storm subsided and people tried to get back to some semblance of normalcy, the chamber became a sort of clearinghouse for information. It also became a place where survivors came to tell their stories, to spill their tears and share their grief. Joe was one of these visitors.
Joe lived in a split-level home down the road from the beach. Despite warnings to evacuate, he and his wife decided to ride out the storm. Surely it wouldn't be so bad.
At first they felt they had made the right decision. The storm wasn't as violent as they expected. After watching the rain for a while they went upstairs, thinking they could get some rest. But in a matter of about 30 minutes it turned ugly. They could hear the water hitting the house with great force.
"Three feet left to the ceiling. Nine feet up from the floor. Sadie quit barking bout an hour ago and I can't find my way to the door." 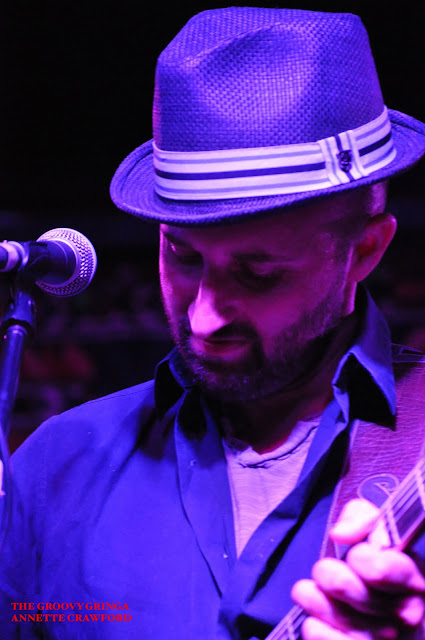 When they looked downstairs, they could see the water coming in under the front door. The garage was on the lowest level of the house, so Joe went to see how the bad the situation was there -- both cars were floating. Back upstairs he flew.
For the next several hours, waves kept crashing into the house. Each time Joe looked down the steps, the water was closer to the second floor. He and his wife held on to each other, trying to keep each other calm.
As they sat there feeling the wrath of Mother Nature, they heard an odd creaking noise. The two of them began rocking back and forth…but not of their own power. They realized what was happening -- the storm had knocked the house off of its foundation. The water was literally rocking the house. They felt like they were on a boat and experienced seasickness.
As the water began to seep into their bedroom they climbed on top of a dresser. Soon there would be nowhere left to go but out the window … and Joe's wife couldn't swim. She begged him to leave and save himself. He refused to hear of it, and so they held on to each other and said their goodbyes. 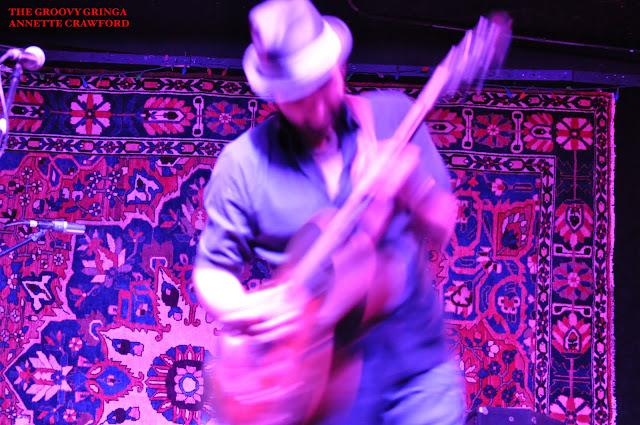 And then finally, thankfully, blessedly, the storm started to ease. In the light of day, they saw their home sit cockeyed on its foundation. There were fish and all sorts of sea creatures in the house and their belongings were ruined. The road to recovery would be arduous, but there was two of them to tackle the mission.
And so that's how I came to discover the music of Seth Walker. From something so horrible as a devastating hurricane, he shed the light of his music on those who braved the storm and survived … and those who fell victim. The only way to tell those stories was through the blues.
"Two feet left to the ceiling. Ten feet up from the floor. Sadie's on the rooftop baring her soul and I can't find my way to the door." 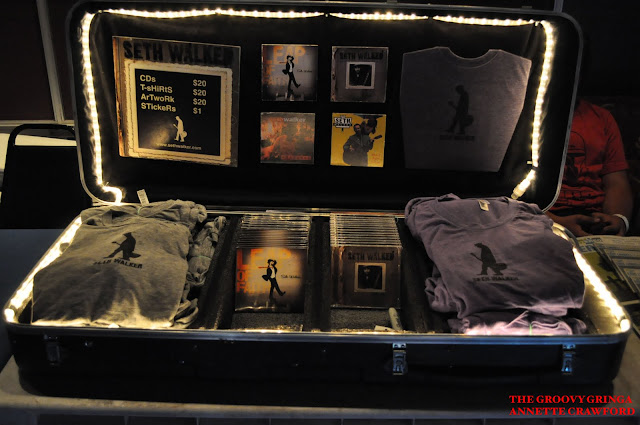